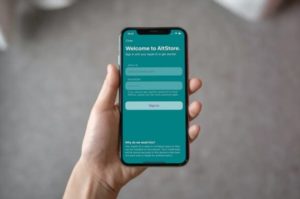 How To Install AltStore on your iPhone or iPad

The very first step is to install iTunes on your Windows desktop (or laptop). If you have iTunes installed on your device through the Microsoft store, then first uninstall it from there. Now, download iTunes from the official apple website for your 32 bits version or 64 bits version desktop. 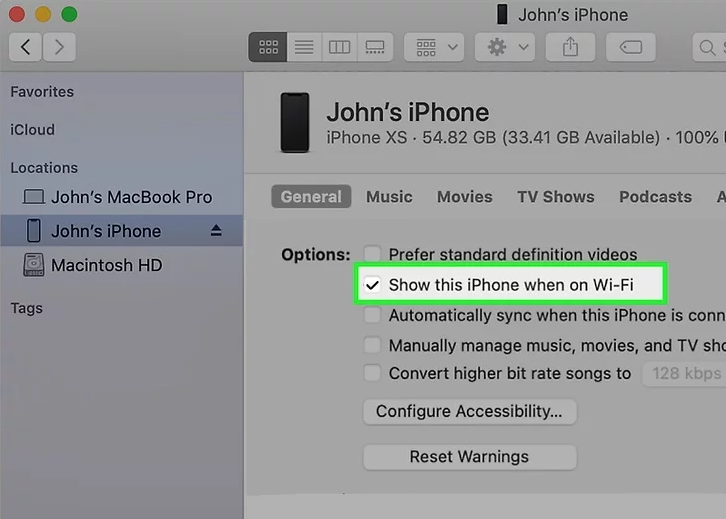 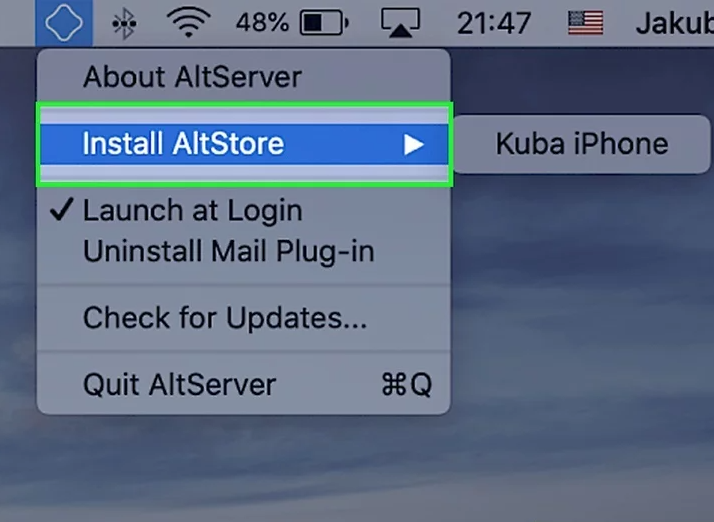 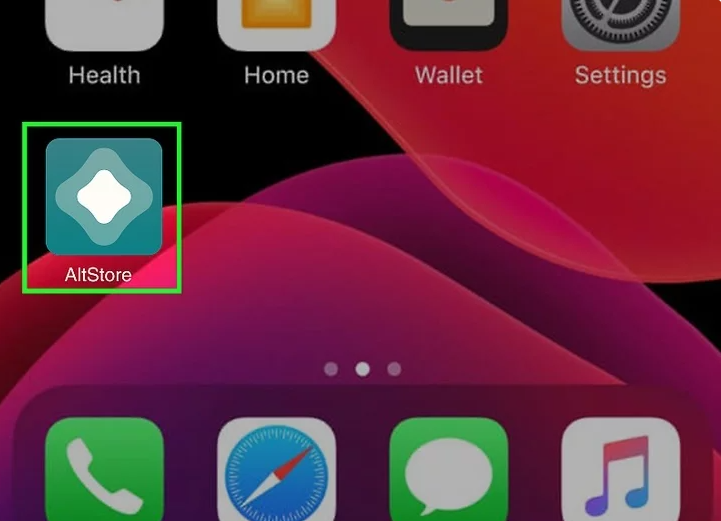 As the application is just been around for a while, it is better for iOS device user’s to explore it now. Since the application alters settings and plays its major role using iTunes, it is just a matter of time when Apple will disable the AltStore application.

Eventually, we are aware of the best uses of the AltStore application as it allows us to explore something other than the usual Apple Store. The mainstream idea behind developing such an application is to let the users experience the same comfort as the Apple Store with an extra zing to it. So, why wait? Just follow the above steps to install AltStore and start enjoying installing applications like never before. Many people have queries about Jailbreaking your iOS